These notoriously shy creatures are more than just the most protected species worldwide, they’re as fascinating as they are rare. For those who love the African bush, a Pangolin sighting is definitely one for the bucket list! Here are a few facts about these incredible animals who form a crucial part of our ecosystem.

They’re the most protected species in the world

As the most trafficked animal worldwide, pangolins are sadly an endangered species. There are eight species of Pangolin and all eight are protected under international law. Two of these are even on the IUCN Red List of threatened species.

Their name comes from their defence mechanism

The name Pangolin means “roller.” It comes from the word “penggulung,” a Malay word for roller, the very thing a Pangolin does to defend itself.

Pangolin is a mammal and not a reptile

Despite a Pangolin’s unique appearance and amazing scales, they are in fact mammals! They have 40cm long tongues that are stored in a pouch below the chin in what is known as a gular pouch.

A Pangolin’s diet consists of mainly ants which they can detect by scent. What’s remarkable is that they have the ability to digest various acids from ants that other animals cannot. This includes the likes of formic acid, which is also found in bee stings.

The females are incredible mothers

Females have a mammary gland situated between the front legs which is referred to as mammary glands. A Pangolin gives birth to a single young and the female carries it transversely over her back until they are old enough to walk and stay in place.

Spot these elusive creatures on the trip of a lifetime

When you join us at Nambiti Hills Private Game Experience, you could soon find yourself face to face with some of Africa’s rarest creatures. To arrange your escape, contact our reservations team today when you call +27 (0)31 333 6723 or email reservations@nambitihills.com Alternatively, view our latest specials here: https://www.nambitihills.com/packages-and-specials/ 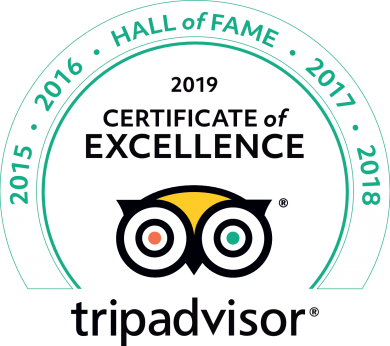